I did an experiment last night and listened to Kelsea's episode of NBC's Songland because I didn't want to be distracted by her gorgeousness or anybody else's appearance or reactions. I really wanted to focus on just hearing the song and the commentary. It's so cool because my sensory experiment turned out to be on point. The song Kelsea Ballerini picked was the one that gave me goosebumps. Click over to this fantastic recap I found on Billboard courtesy of their writer Robbie Daw: https://www.billboard.com/articles/news/television/8515631/songland-recap-kelsea-ballerini

Also, take a listen to NBC's Songland Podcast on our iHeartRadio app or at Better Luck Next Time. 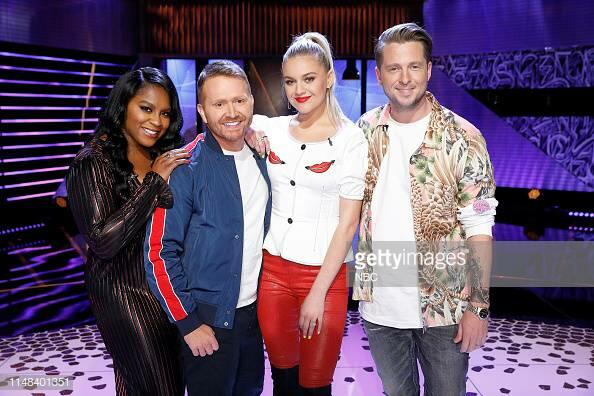